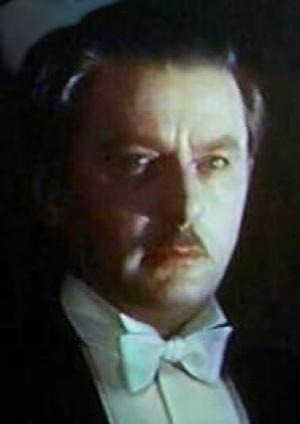 Arguably the greatest writer-director partnership in the history of cinema, Michael Powell and Emeric Pressburger blazed a trail across cinema’s consciousness in the 1940’s. At their peak they achieved a period of unrivalled fecundity with each release appearing to redefine the boundaries of cinematic art: The Life and Death of Colonel Blimp, A Canterbury Tale, I Know Where I’m Going, A Matter of Life and Death, Black Narcissus and then, in 1948, The Red Shoes.

As great as the earlier releases were, with this latter film Powell fully realised his ambition of a 'composed' movie: a synthesis and symbiosis of the arts. It was called the greatest Technicolor movie ever made by Natalie Kalmus yet it is far more than a stunningly beautiful film.

Adapted from a Hans Christian Anderson story, The Red Shoes traces the path of two talented artists: Vicky Page (Moira Shearer) and Julian Craster (Marius Goring); they are both young and desperate to achieve greatness through their respective arts: ballet dancing and musical composition. Luck and circumstance conspires to allow them to join the Ballet Lermontov, where they meet the eponymous Boris, played with irresistible charisma by Anton Walbrok.

Their lives intersect, overlap and then eventually fragment due to what the film suggests are the all-consuming demands of becoming a great artist. Walbrook sees in Page the chance he has been waiting his whole life for: a tabula rasa onto which his corpulent talent can be fully embodied. If this sounds fanciful, one only has to consider how Hitchcock attempted a similar experiment a decade later with Tippi Hedren.

Emboldened by their earlier successes Powell and Pressburger took many gambles within the film, from the casting of Shearer (a complete unknown), to the bleak ending. However, their greatest risk was undoubtedly a 15 minute ballet section within the film itself. Other movies would have quickly elided the sequence and yet in The Red Shoes the ballet becomes a character within its own right and, as such, needs to be seen. Not only is the sequence a bravura piece of cinema, it also allows the subjective tensions and desires of the characters to impose themselves on the visual reality of the image.  The originality and influence of this approach can be seen in the most celebrated Hollywood musicals of the 50’s and beyond.

Cinema is replete with great films that weren’t popular when first released, probably because they are so distinct and different that they can initially alienate far more than they can inspire. One only has to think of the lukewarm reactions to 2001: A Space Odyssey, or Vertigo, to see this behaviour played out. Similarly The Red Shoes was moderately received in the UK. It was only when it was released in the United States that its greatness was truly noticed.

Following 1948 Powell and Pressburger were at the height of their powers. Unfortunately, from this apogee a slow decline began in the quality of their films – precipitated by a mixture of studio interference and a desire to work alone. Although there were some high points, such as Tales of Hoffman and Gone to Earth, they weren’t of the same standard as their earlier films and the pair separated following their final and, in many ways, poorest film Ill Met by Moonlight.

However, their legacy has been secured in recent years with the championing of their work by, amongst others, Martin Scorsese who holds up The Red Shoes as one of the three greatest films ever made. Watching the film again in its pensionable year and observing its undiminished brilliance, I find it hard to disagree. 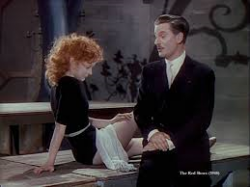 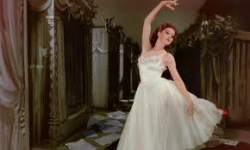 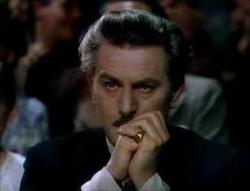 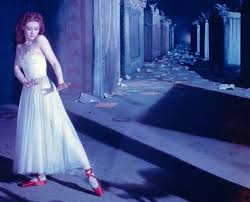