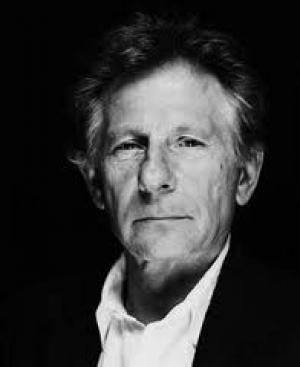 Truth is stranger than fiction

Roman Polanski's early life in the Warsaw ghetto as a Jew during the war would make an incredible film, and that he survived to live a full life full of art and pain and scandal is almost too much for fiction, it could only be real. After starting his showbiz life as an actor, he progressed into making short films in Poland, before breaking through internationally with his edgy and inventive debut 'Knife In The Water'. On the back of it's success he went to London and signed a three picture deal that produced fine results in 'Repulsion', with Catherine Deneuve, 'Cul De Sac' with her ill fated sister Françoise Dorléac, and 'The Fearless Vampire Killers', where he met his wife Sharon Tate.

Robert Evans from Paramount lured Polanski to Hollywood with the promise of a skiing picture, as Polanski was obsessed with the sport, but he also gave Polanski the novel 'Rosemary's Baby' and that was chosen instead. In 1969 Sharon Tate was brutally murdered by the Manson family in sensational circumstances, and Polanski didn't return to films for a couple of years. 'Macbeth' was his bloody comeback piece, and when criticised for the graphic nature of the film Polanski replied, 'Don't tell me about blood, I know about blood', having been witness to his wife's murder scene. Polanski made one of the great films of the '70's with his neo-noir masterpiece 'Chinatown' and became part of the LA glitterati with his friends like Jack Nicholson and Warren Beatty.

Polanksi fell foul of US authorities because of his admitted sex act with a minor and fled to France where he was safe from extradition. This led to another critical high point in 'Tess', his brilliant adaptation of Thomas Hardy that featured his very young girlfriend Nastassia Kinski. Polanski spent the next 20 years making several features of varying merit, but roared back into the limelight with the compelling, 'The Pianist in 2002. The film was set in the Warsaw ghetto during the WWII and represents a symbolic coming- full-circle in Polanski's remarkable life. He continues to make interesting films that challenge and engage, like 2011's 'Carnage' with Kate Winslet and Jodie Foster. Polanski remains a master storyteller with a life story that is truly unbelievable, and a larger than life cinematic figure.

Death and The Maiden