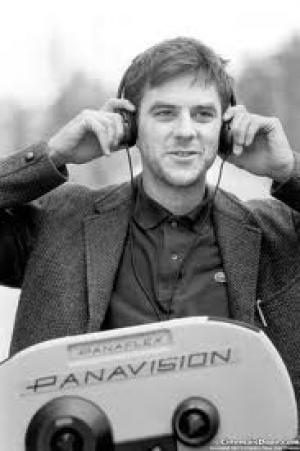 In lieu of a University education Anderson scraped together enough money to produce a short film that saw him admitted to the Sundance Academy on the strength of it's promise. He parlayed the opportunity into producing a debut feature that did well enough for him to raise the funds for his break out feature in 1997, 'Boogie Nights', a brilliant evocation of the '70's porn film scene and it's decline in the '80's. Anderson then pursued a technique much favoured by Robert Altman and Michael Haneke by writing a story of inter-connecting threads that eventually all come together in the end with the stylish and bold 'Magnolia'.

After the success of those two ensemble approaches Anderson changed tack and produced a low key drama focused on two characters and starring the very un-Anderson Adam Sandler, in 'Punch Drunk Love' to mild results. The next feature ensured Anderson's reputation and may well be his definitive masterpiece, the justly acclaimed, 'There Will Be Blood' in 2007. Anderson continued to focus on one central character instead of ensemble playing with his next feature, 'The Master', starring his ensemble regular Philip Seymour Hoffman, in a role that obviously alludes to Scientology founder L. Ron Hubbard.